I finally managed to finish painting the new unit I was working on. Unfortunately I've seem to have lost my glue brush, and have yet to flock the bases. I'll need to get a new brush from the grocery store or the Dollar Tree. Otherwise the 34th Infantry division is pretty much done.  The division has a few new units that make different from my other German infantry division the 169th. The first being this bicycle mounted fusiliers battalion. Also the staff is mounted in a car.

For the Artillery regiment, I decided to give them a 150mm IG instead of the 105mm howitzer. The recon battalion also has a cavalry company and a bicycle company. 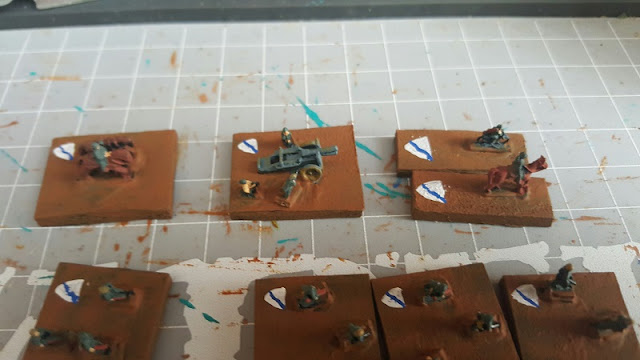 Finally the whole unit together. 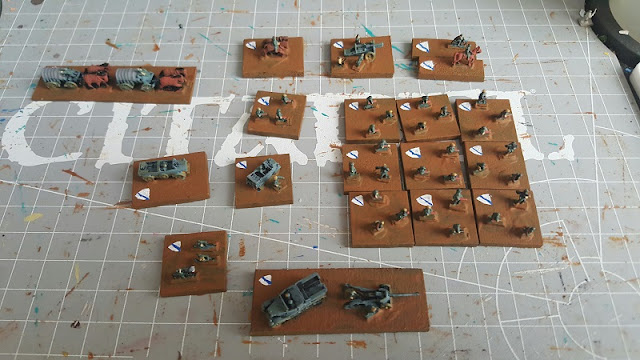 That's the new unit, I think I'll work on some new terrain next. Either that or some more ships, I haven't painted those in a while.
Posted by JLee118 at 10:31 AM No comments:

I know I said I'd have the new unit painted, but I got wrapped up in a combination of distraction and procrastination. The new unit is just about done (all I have to do is paint on the unit crest and flock the bases), in the mean time let's look at one of those distractions. A couple of months ago I spent the last of my Amazon gift cards I got for Christmas. I brought a new set of rules and a lot of cold war goodness. 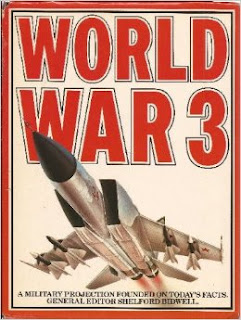 First up we have World War 3 edited by Shelford Bidwell. This book was printed in 1978, so it should be an interesting read. The book is broken into two parts. The first part that I'm on now is a analytical look at the history, politics, and forces involved up to the printing date. The second part is a hypothetical scenario set in the near future of 1981. 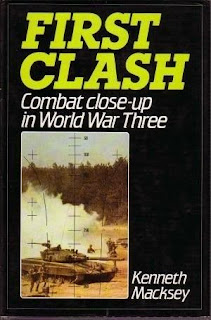 The next book is a real gem, First Clash by Kenneth Macksey. I used to have this book in paperback back in the eighties and I can kick myself for letting it get tore up. This book was written as a training manual for the Canadian army and is a very detailed account of the Canadian's 4th Mechanized brigades defense against a soviet tank division in WWIII. I would suggest it to anyone interested in cold war military operations. 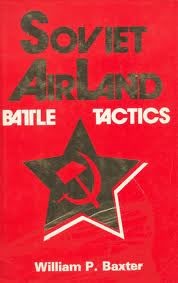 Speaking of military operations, the last book is Soviet Air Land Battle Tactics by William Baxter. This book is actually about Soviet army doctrine. I had seen this on Amazon several times at a very low price, but always decided not to buy it. However after hearing good things about it from Cold War Gamer, I decided to give it a try. 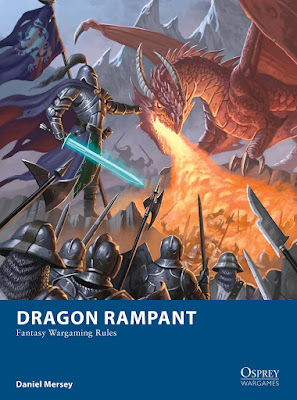 Finally I got a new set of Game Rules, Dragon Rampant by Daniel Mersey. I brought this as an alternative to HOTT. Like HOTT, Dragon Rampant is a fantasy version of a previous historical rules set, called Lion Rampant. While in someways more detail than HOTT, some of its rules are also simpler. Like HOTT the unit's are pretty generic. However, the option of additional add-ons allow for units that have more character than HOTT units, such as mounted shooters. The magic system is way more detailed with actual spells and some units able to have partial magical ability. Anyway I look forward to trying these rules out on the table.

Well those are the "new" books, I've also been thinking of doing some more naval warfare soon.